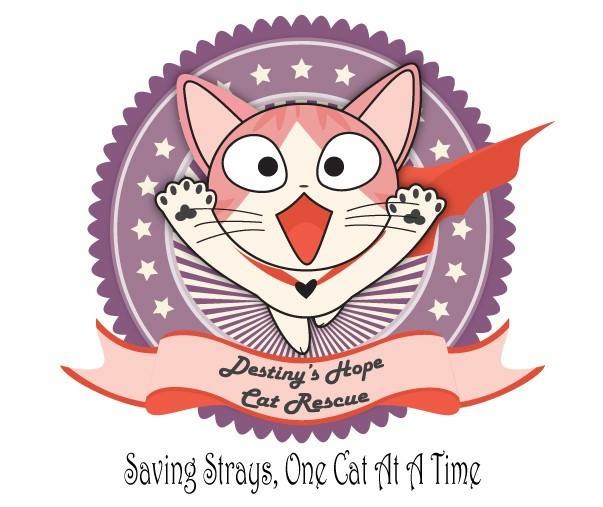 Here are our current cats up for adoption!

If you can’t adopt and wish to help out, 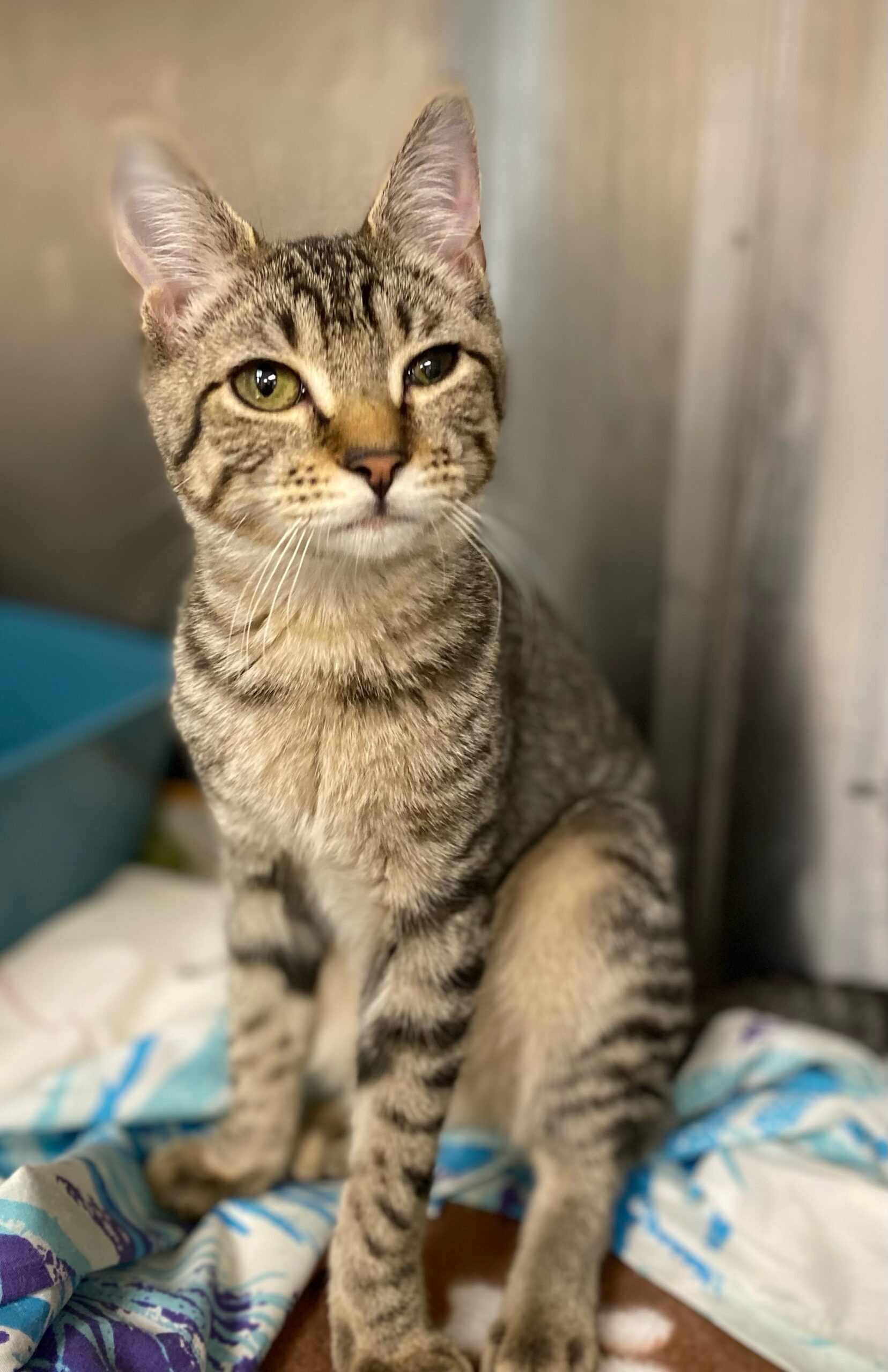 5-6 months old male neutered kitten who has a corneal eye ulcer scar in the left eye. Hes fixed vaccinated tested negative and dewormed. He’s super nice and cute. He loves to eat canned food and play with your family. 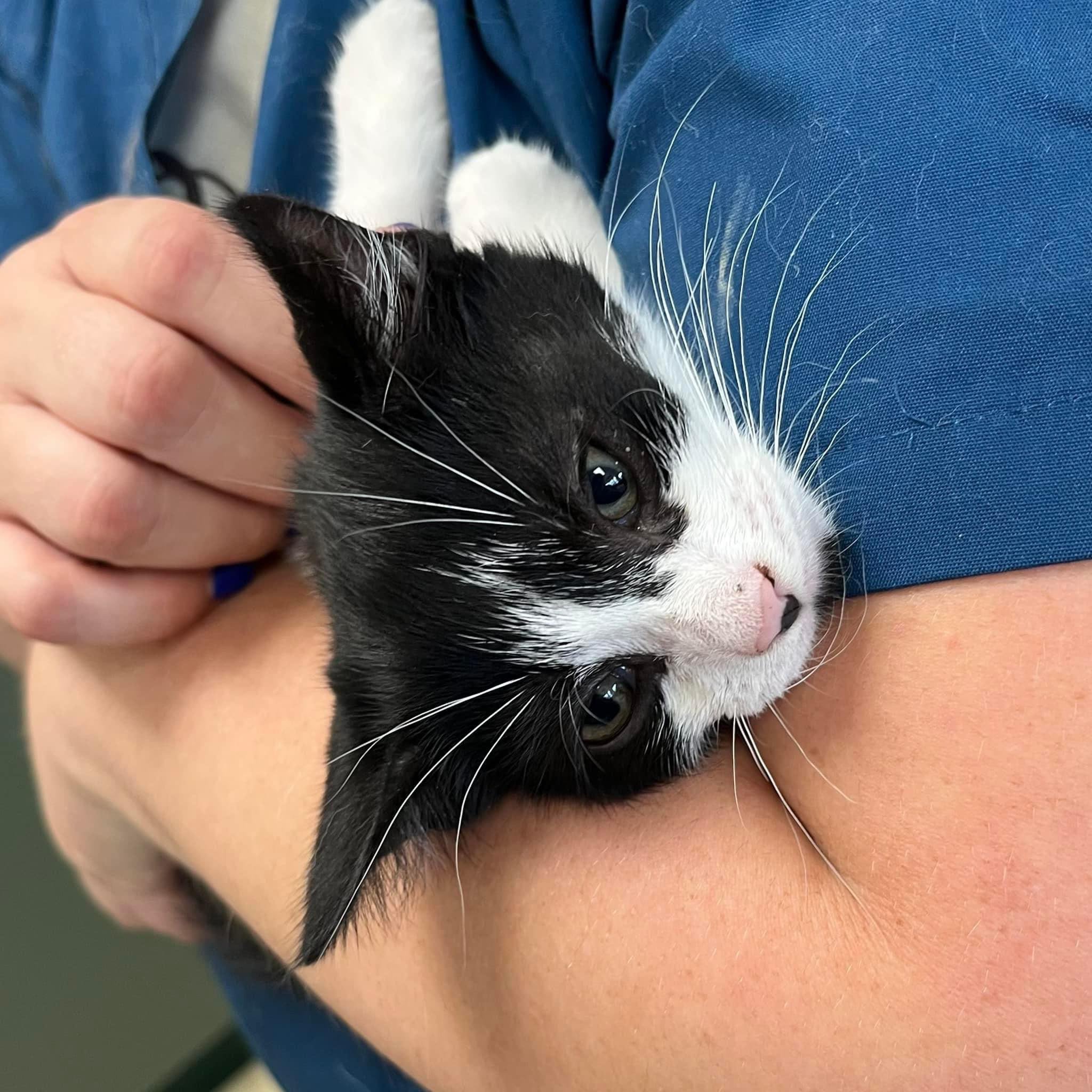 Little Leona is about 10 weeks old. She just got her first set of vaccines, dewormed and tested. She will be fixed prior to leaving. If your interested in adopting her, go to www.destinyshope.org and fill out an adoption application

Jezabelle is 10 weeks old and up for adoption. She had her first vaccines, dewormed and tested. She will be spayed prior to being adopted. If your interested in adopting her, go to www.destinyshope.org and fill out an adoption application 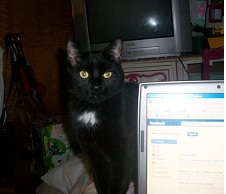 Kitten is a 9-10 year old black and white male neutered cat who was found as a 6 week old kitten covered in fleas and starving to death. He was originally found as a stray by a family who decided to give him a bath, then put him in an unfurnished garage while still wet in the middle of winter. A friend of ours was contacted and found him hypothermic and near death. She was not sure if the little kitten was going to survive, especially in his malnourished state, but with some warmth and warm fluids, he began to come back and show he was willing to fight for his life. After some good food and basic medical care, he was thriving. Sadly, because he is shy around new people, he has been looked over for adoption. Kitten is not a cat who stands out with beautiful markings or being a rare breed, and he doesn’t rush up to a new person and play or demand affection. That is why he is still at Destiny’s Hope. Through no fault of his own, overpopulation of cats has prevented him from being adopted into a forever home. He is doing well at Destiny’s Hope now, and is a very vocal cat who demands to be recognized in the pack. He is playful and sweet, but can be standoffish when he first meets a new person. But he is healthy and litter trained and would do great in just about any home.